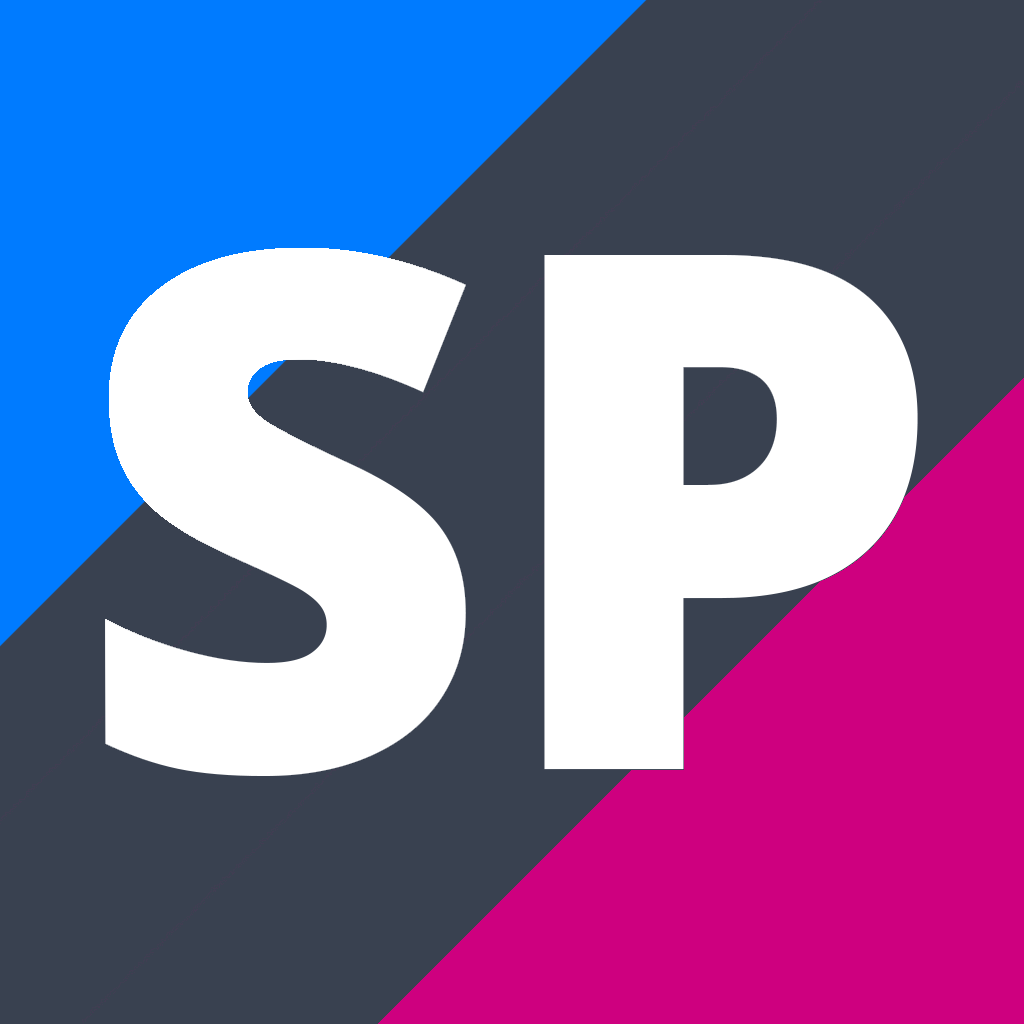 Login to Select this Subject

Prerequisite: Proven performance in Y9 Maori or at the discretion of the TIC Maori.

As one of Aotearoa New Zealand’s official languages, te reo Māori is useful across a range of careers. Many New Zealand employers want to hire people who have at least some knowledge of te reo Māori. Māori and iwi organisations rely on fluent te reo Māori writers and speakers.

Hospitals, health care clinics and social service centres all benefit when employees have some knowledge of te reo Māori. Doctors and nurses can provide better treatment for Māori patients if they are familiar with te reo Māori. Social workers and police officers have an advantage if they can communicate in te reo Māori.

The Government recently launched a $12.2 million program to increase the use of te reo Māori in New Zealand classrooms. The aim is to get teachers and support staff speaking te reo Māori so the language becomes a more natural part of the education system.

Communications and information careers increasingly use te reo Māori to appeal to diverse audiences. Te reo Māori use in communications also promotes the cultural heritage of Māori in New Zealand and strengthens our national identity.

All government organisations have a te reo Māori version of their name as they represent the interests of all our people, including the original Māori iwi of Aotearoa New Zealand. Some government organisations specifically represent the interests of Māori. For example, Māori Television, funded by the Government, broadcasts programmes that promote Māori language and culture.

Your selection does not guarantee course placement. Course costs and standards listed may vary.